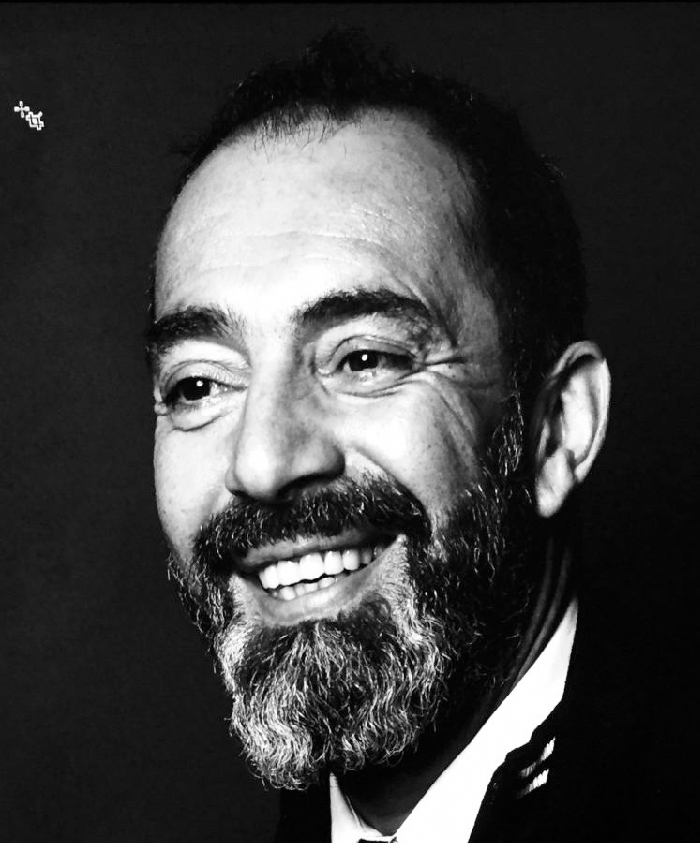 I share these few lines of my personal experience that I had the chance to live during my 30-year career at the Omnium Group.
When I entered Burton of London at the age of 18, I had no professional experience. I watched the sellers evolve with envy. After a few days, I had a try and I quickly found my way. I was one of the best sellers and after a few years in this position, the regional director suggested that I move to the position of store manager. I wasn’t 23 years old yet. I had drive, and a year later, I gained the recognition of my superiors.
After only two years of experience as a store manager, and very good results, I was offered to take the lead of the biggest Burton of London store. I accepted the challenge even if the step seemed high. For 4 years, I really learned about my job as a Store Manager. I worked very hard to get there and had to excel myself to be worthy of the trust I had been given.
At 30 years, I was offered to run the South West Branch of Burton of London. I accepted this new challenge with pride even if I knew I was going to evolve into a new world. The mission lasted almost 5 years.
At 35 years old and after 16 years at Burton of London, I was offered a new challenge… Joining Devred 1902 into the position of Operations Manager. Devred 1902 had then lost its lustre and was struggling to find its place in an increasingly stronger competition. I actively participated in the repositioning of Devred 1902 and especially the animation of the commercial network for more than 3 years, leading to the current success.
At 38, I was appointed Commercial Director. To date, Devred 1902 has more than 300 stores in France including 100 affiliated stores.
If I had to summarise my 30 years of career at the OMNIUM group, I would say that we must remain humble in all circumstances. Do not fall into excesses that could be to only surround ourselves with people who look like us. During all these years, I developed a strong dose of intuition. The self-taught, who didn’t study, does not lock itself into straitjackets.
But all this wouldn’t have been possible if I had not integrated a group that didn’t take into account the fact that I wasn’t graduated, and bet on my enthusiasm and ability to adapt, beyond differences.
I was trusted.
Today, at the age of 50, I suffered from my lack of studies and a problem of legitimacy, but I also experienced great victories and learned from my successes and my failures. I have a clearer idea of who I am and who I am not, and know that I can easily adapt myself.
In my periods of doubt, I look at the path travelled, the experience gained. And what excites me most is that I still have so much to learn!